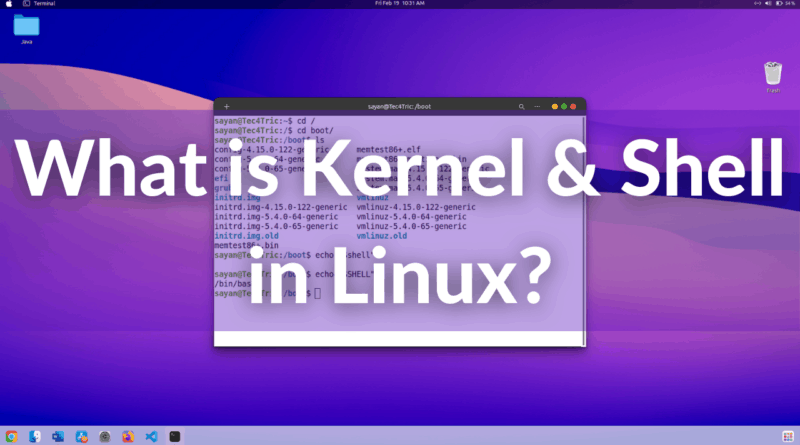 Kernel and Shell are the most important components of Linux. We may think Shell as an examiner, if a command is suitable then only the Kernel run the command. Let’s learn it in detail.

What is Shell in Linux?

Whatever we do in Linux, Shell watches each and everything. Let’s take an example, please run the below commands one by one.

and after that, run the below command.

Did you see the difference? Well both the commands will print only Hello World. Here is the proof.

If you still want to print those spaces, you may use the below code, this time the spaces will appear.

Types of Shell in Linux:

Most important Types are:

Shell is actually the interface between the user and the Kernel. Shell has a programming capability of its own. We will see that later. Shell behaves like an examiner to each and every command. Firstly Shell analyzes the command and its arguments and then it tries to modify it to simplify. Then, after the simplification, Shell forwards the command to the Kernel, and then Kernel executes the command.

What is Kernel in Linux?

Many researchers said that Kernel is the “Heart of the System”, and they mean it. The Kernel actually runs the commands it gets from the Shell. A kernel is basically a collection of programs that directly communicates with the hardware. When the system boots up, it also loads in memory. The kernel does all the tasks like allocating memory, handling processes, and many other tasks. But, there is only one Kernel for any system.

You got it right, the Kernel is often called the Operating System.

You can find the Kernel of your Linux in this location: /vmlinuz.

You can find the Shell of your Linux in this Location: /bin/bash

Do not forget to check our YouTube Channel – Tec4Tric. 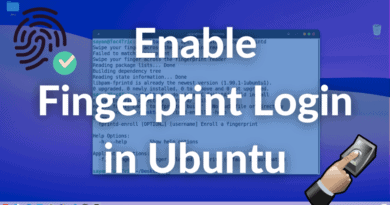 We're updating the contents, please refresh the page after some time to get the latest updates.